This software package provides the software and middle-ware for the Tabletop low-cost tabletop game to collect learning analytic during computational thinking using unplugged or tangible activities.

The mechanical setup drives angular and linear actuators and motors in order to move the objects on the tabletop, and grabs images in order to analyze the game state. User interaction is performed via web pages accessible on a tactile screen, while video and audio recording of small interviews is also available.

The software architecture includes a local client/server mechanism in order all user interface to be designed as web pages, while the server allows to run algorithms and store the collected data, before sending them into a safe remote storage on an external virtual machine.

Hardware drivers and the client/server mechanisms runs on a RPi (Raspberry-3) low-cost standalone computer with a WiFi hot-spot allowing to drive local connected objects and connects to a Desktop computer, in order to connect to remote hosts.

The client/server mechanism is implemented in JavaScript (using node.js) wrapping algorithms implemented in C/C++, while hardware drivers are implemented in C or Python.This multi-language choice allows us to reuse any existing software component, have critical part of the code implemented in the most efficient language (in terms of performance, but also robustness and maintenance), and allows miscellaneous future development.

The user simply plays with the mechanical device and interact with a touch screen. 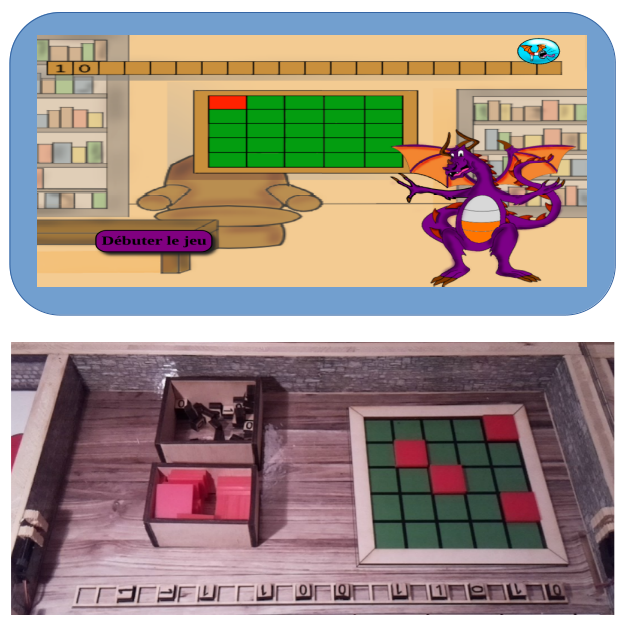 All hardware elements are available here and detailed in the related publication, beyond this schematic description of the hardware design choices, using low-cost easily reusable hardware components: 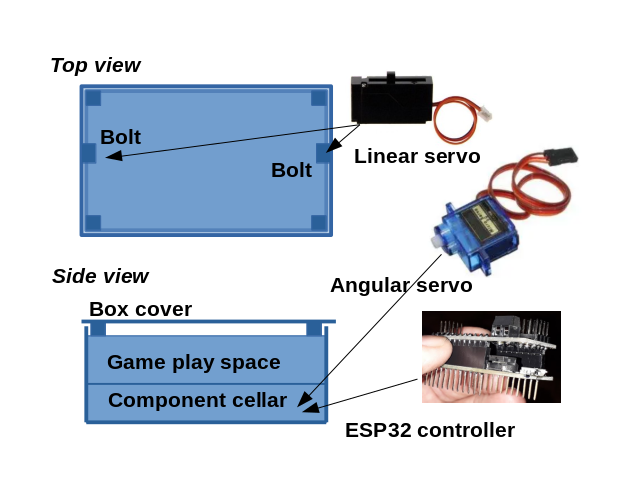 and this hardware photo gallery: 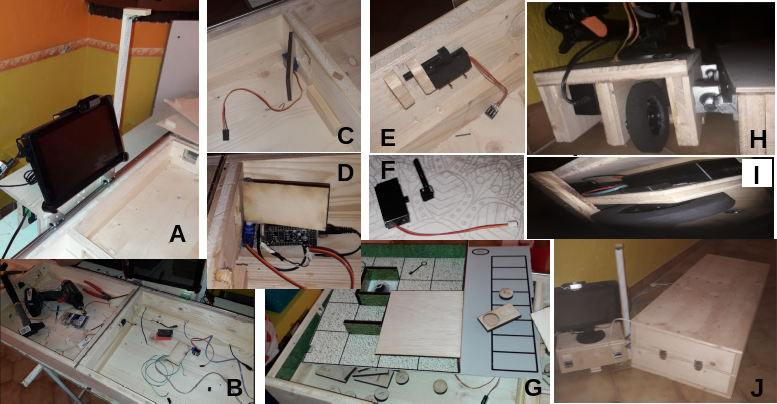 This is a Node.js module, installed using the npmcommand line tools.